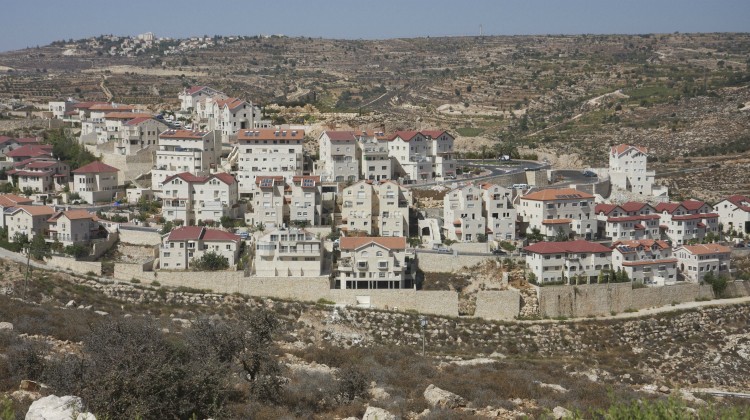 On April 14, 2008 at 7:30 am I left, as usual, by car to work. I parked my car as usual by the southern gate to the settlement of Efrat, both the locals and the settlers call this gate Abdullah Ibrahim gate. It also is a drop off and pick up spot for workers in the settlement. There’s an inspection counter for the settlement, with a person who works for a security company checking the workers permits before they enter. This counter is not manned all day long. That morning, the security person at the gate checked my permit and I went in.

At 4:30 I finished work with other workers. When I got near where my car was parked, I saw lots of security forces. Two-three jeeps, soldiers and police. I went over to my car and saw that all four tires had been slashed, that my magnesium wheels had been battered and there were scratches and dents on the car body and paint made using a knife. There were about twenty cars parked in the lot, and all had slashed tires and damage to the body caused by a knife and rocks.

When I got there, I saw the policemen and soldiers documenting and photographing the damage to the vehicles, and they told us settlers had vandalized all this. The police told us to go to the police station and file a complaint.

The next day, on April 15, 2008 I went to Etzion Police, where I was investigated by a policeman named A. He told me that they had arrested settlers involved in the incident. About six or seven others also came to file a complaint for the same incident.

They took one of my car wheels to run it through the forensics lab, but they haven’t returned my wheel since. I’ve gone back twice to Etzion Police to ask about my wheel and they told me to come back another time. The third time, they still had no reply, but they did give me A’s number. I called him, he said he’d call me back within two weeks. Two weeks have gone by and he still hasn’t called.

On November 26, 2008, the police informed Yesh Din that the investigation file was closed due to “lack of evidence”.
Silence is Golden